This exhibition celebrates Eleanor Rathbone and her remarkable achievements and forms part of the VG&M @ 10 celebrations and also marks the centenary of the first women’s suffrage.‌

Eleanor Rathbone was one of the most remarkable British women of the 20th Century. Born into a prominent Liverpool family, she spent her career fighting against injustices and trying to make life better for those in need.

Eleanor joined the Liverpool Women’s Suffrage Society in 1896 and was at the forefront of the national suffrage movement.

In 1929 Eleanor was elected M.P. for the Combined English Universities, again standing as an Independent. During the Spanish Civil War and Second World War she worked passionately on behalf of refugees. Just months before her death in 1946, after decades of campaigning, the Family Allowance Act was passed.

This exhibition is drawn from the extensive Rathbone Papers held in the University of Liverpool’s Special Collections & Archive. 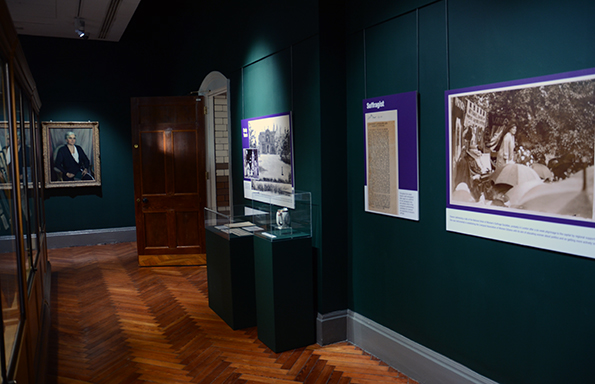 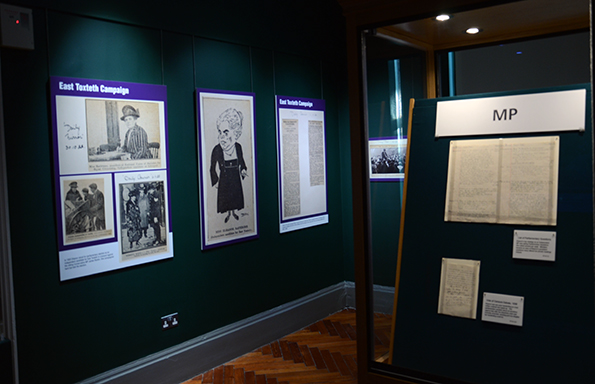 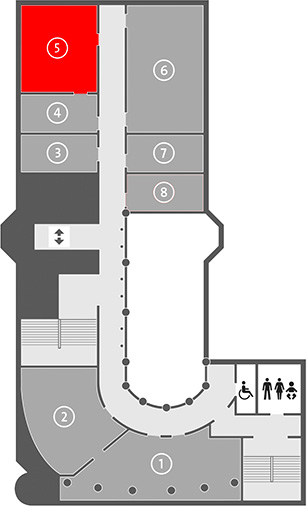