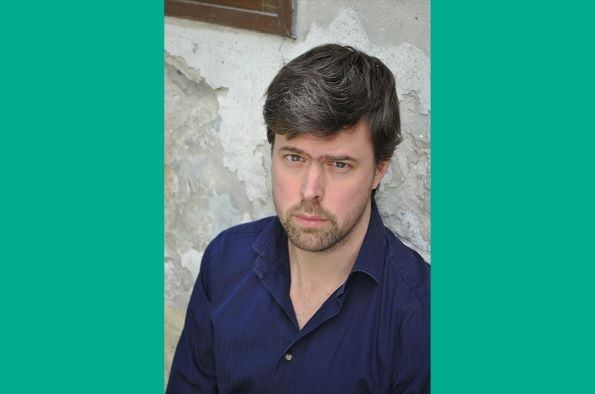 Montreal-born and Budapest-based Szalay has been named one of The Telegraph's Top 20 British Writers Under 40. He won the Betty Trask Award for his first novel, London and the South-East, along with the Geoffrey Faber Memorial Prize.

He was longlisted for the Man Booker Prize in 2016 for his novel All That Man Is, described by the Guardian as “a kaleidoscopic portrait of masculinity” which was “the work of a first-rate writer.”

Szalay has also written a range of dramas for BBC Radio 4, which he developed into his 2019 short story collection, Turbulence, exploring a series of interconnected stories about 12 people travelling around the globe.

He will be making a rare appearance in the UK to discuss his work, his career, and journey as a writer at the Liverpool Literary Festival: an eclectic programme of national, international and local authors, taking place at the University of Liverpool’s Victoria Gallery and Museum between Friday 7 October and Sunday 9 October.

Speaking ahead of the Festival, Szalay said that the most rewarding aspect of his career as an award-winning writer is “the sense of having communicated something subtle and complex that you get when you feel that someone has really understood what you were trying to do with a book – and sometimes they seem to understand it more clearly than you did yourself.”